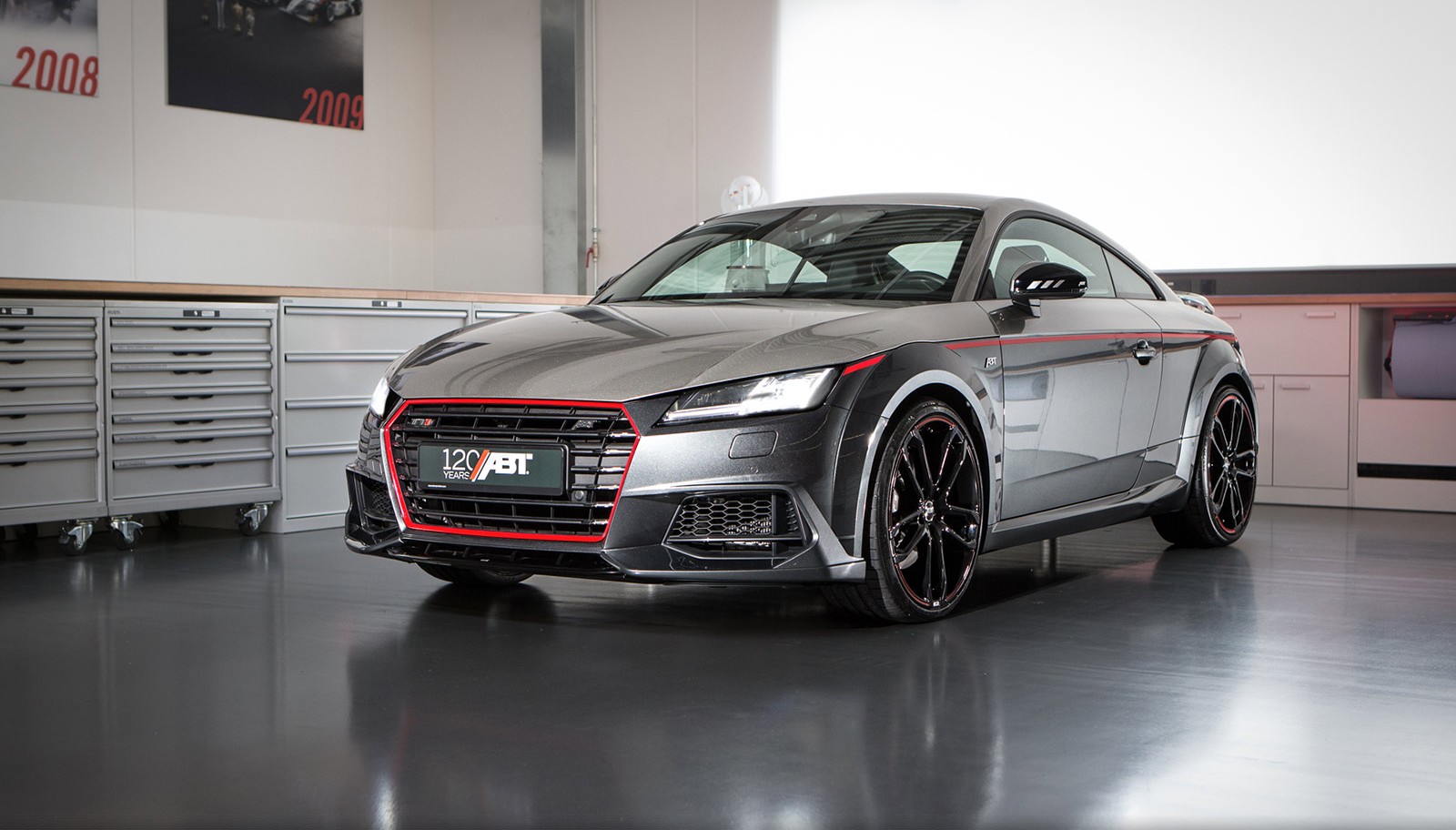 120 years are quite a biblical age for a family-owned company. In these twelve decades, ABT has mastered it all and become the globally largest tuner of cars produced by the Volkswagen Group. The company will now celebrate its anniversary with 3 exclusive special editions, with 40 cars of each (now do the maths…) and which all put the company’s many years of motorsport experience onto the road.

Years“ edition of the ABT TTS is quite something special. The normal 310 hp (228 kW) have been“ABT POWERed” to reach 370 hp (272 kW). Torque is up from 380, now at 460 Nm, and its top speed has been raised to 265 kph. And on the outside, the TTS also shows it is special. Its Daytona-grey paintwork nicely contrast with its silver wrap and turns the coupé into a powerful sports car. 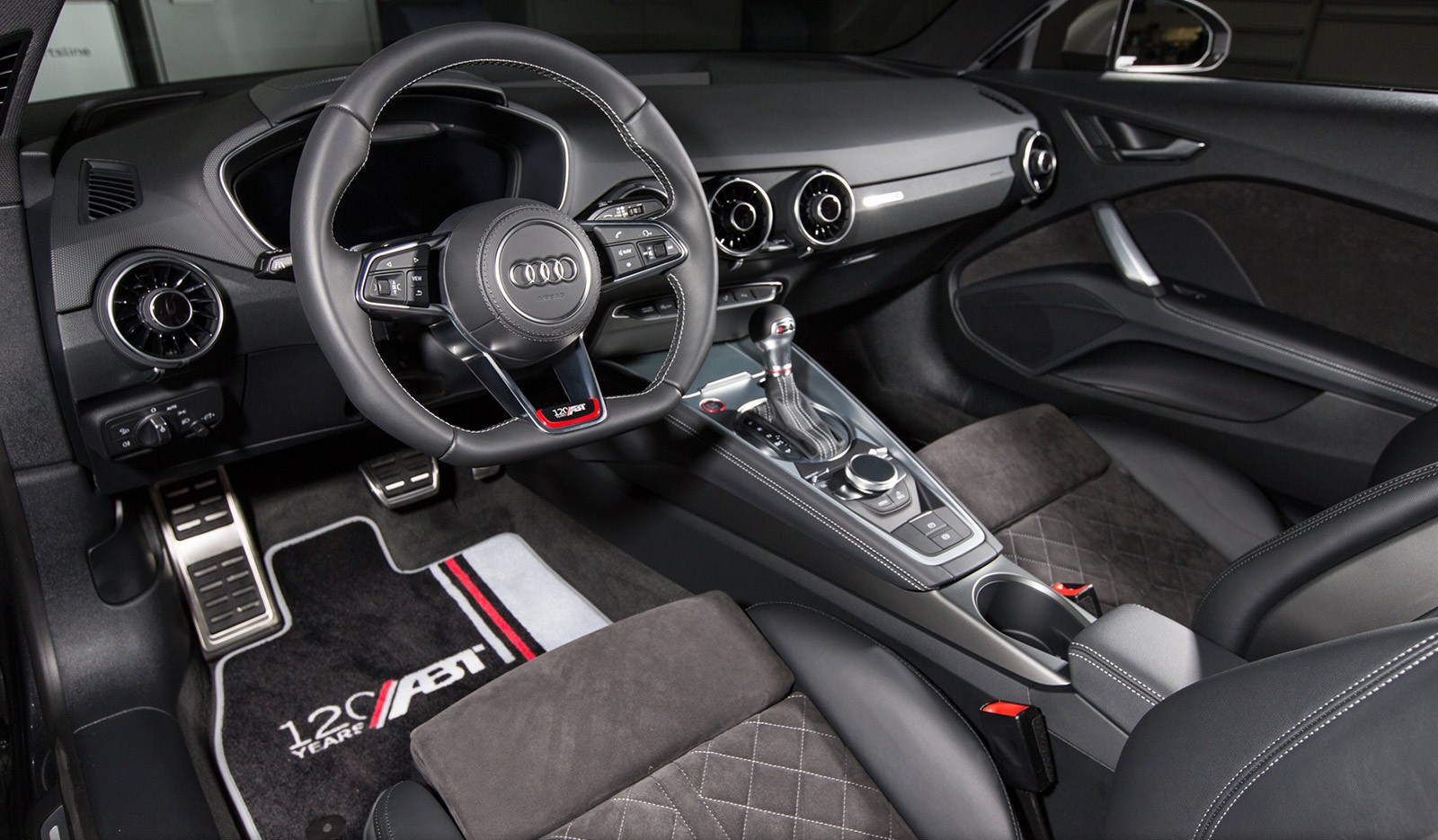 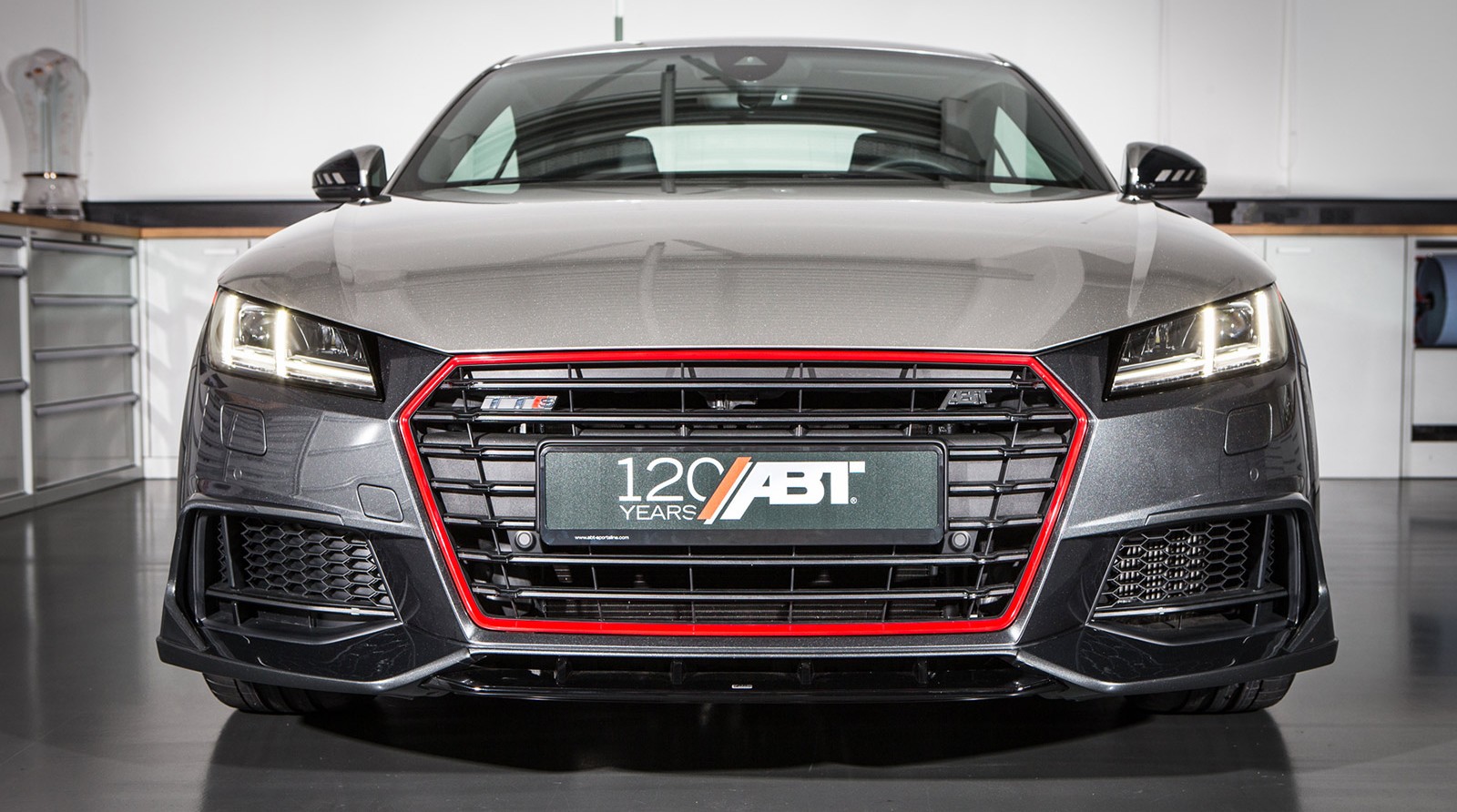