A Supercharged Benz Takes Down 700hp Sti And Corvette !

This unsuspecting blacked out C63 AMG Mercedes Benz pulls up against a 700hp STi & 500hp Heads/Cam Corvette on the streets of New Mexico and gives them one hell of a run for their money, leaving their jaws dropped, as well as ours. As we talk to the owner after the first race, he makes it apparent why this car is so damn quick.

STOP Donating Money To The GAS COMPANIES From Now With These MIND-BLOWING TIPS The Media Never Told You!

Oil companies have always been in the media spotlight thanks to the several conspiracy theories about their way of ruling the world. The gas prices and the money we give for it every day play a significant role in our society, but the question remains: Do we get what we deserve?

The New Dodge Viper ACR,The Next Chapter In The History Of The Ultimate Street-Legal

The next chapter in the history of the ultimate street-legal, track-focused, hand-built American supercar begins with the return of the new 2016 Dodge Viper ACR.

Under normal circumstances a key encrusted with 10 carats of black diamonds attached to a chain made of 150 carats of black diamonds would be overkill. But this is no ordinary key and it damn sure isn’t used on an ordinary car. No, this key activates Top Speed Mode on the Bugatti Veyron Super Sport Pur Blanc. The top speed of the Pur Blanc is 267.8 mph and to hit that you’ll need a second key, in addition to the one already in the ignition.

The Terminator Arnold Schwarzenegger Spotted In His Bugatti

The Terminator was spotted by ActivFilms.tv in his Bugatti Veyron recently, and a photo they uploaded to their Facebook page May 3 shows the silver beauty from the side.

This is The Studebaker Veinte Victorias by Gullwing America 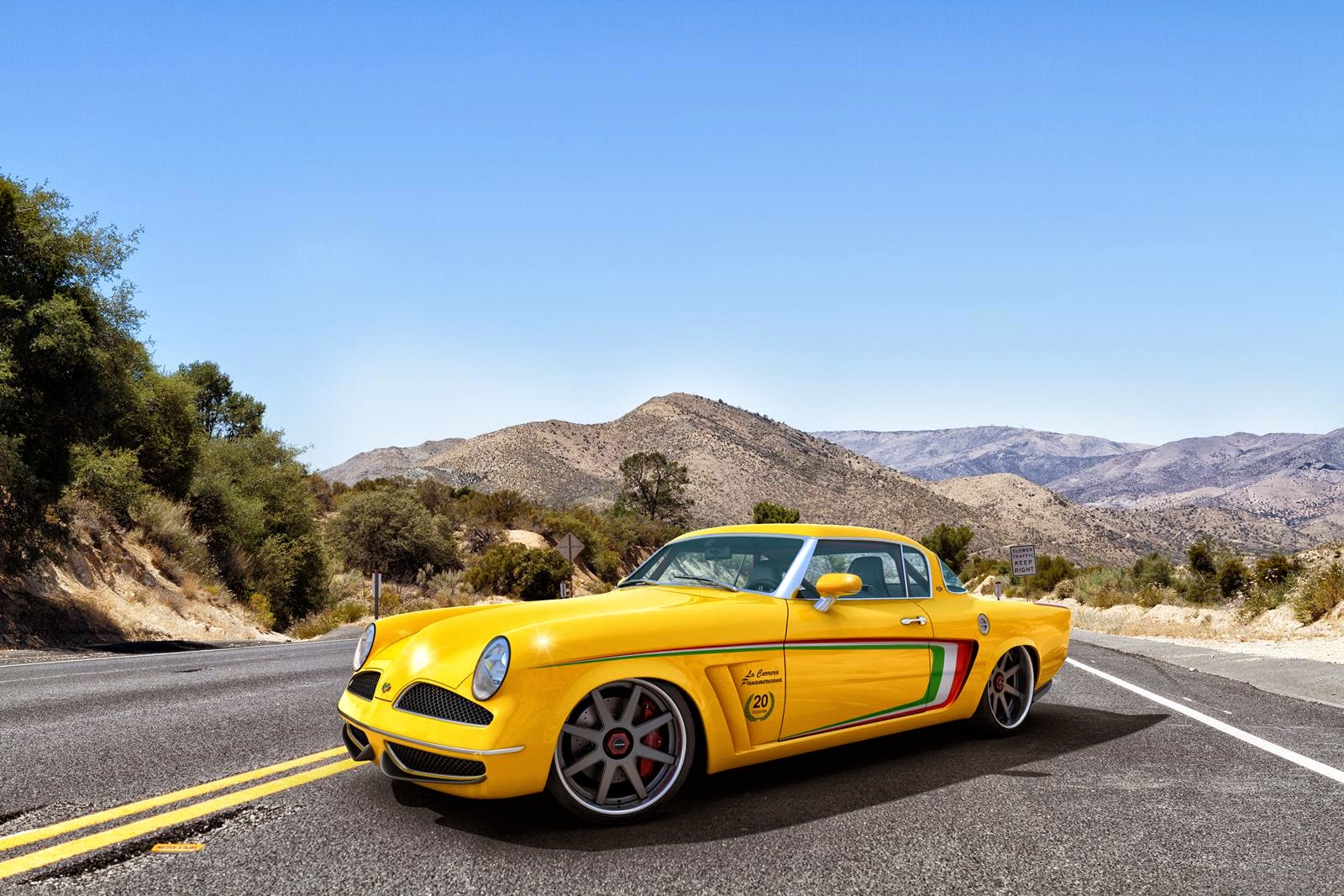 Gullwing America (GWA) an American company based in Miami. The GWA took the decision to send to the market this car wanting to celebrate 20 victoriesStudebaker in the race Carrera Panamericana, with nine of them are indeed contiguous space from 1993 to 2001.